I'd like to invite you to an exciting opportunity for you and your friends.

During my 30 years of coaching thousands of Australians I developed a unique, simple yet powerful HEART CENTRED FRAMEWORK that can reduce anxiety instantly by up to 50%.

Come along and you'll learn about the real cause of anxiety, stress and depression and how to take back control of your happiness.

Maybe you’ve been having a tough time. Come along and let go of old fear, anger and sadness so you can move forward with a light heart and really thrive in 2019.

Talk therapy often leads to going round in circles in our head and feeling even worse about our self.

Highly sensitive people feel life intensely, they often suffer from feeling overwhelmed by emotions – which shows up as stress, anxiety and depression.

You suffer from a scattered and racing mind.

You’d like to learn to calm your busy thoughts and improve the quality of your sleep and regain mental clarity.

You’re stuck in a deep dark hole and are losing hope.

Learn how to get up and going again. Discover how to harness the energy of your emotions to come alive and enhance the quality of your life.

You’ve had enough of not enjoying your life.

You’re ready to learn practical Emotional Intelligence Skills to live from your heart and thrive in everyday life.

In this FUN workshop you will have the opportunity to: 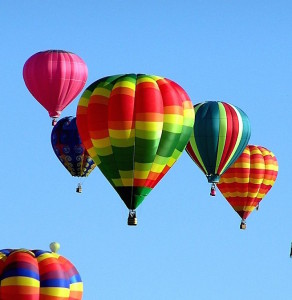 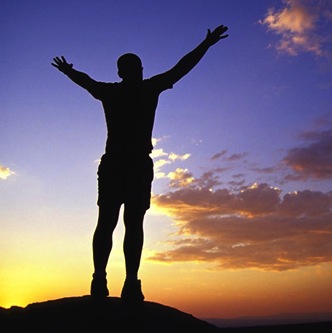 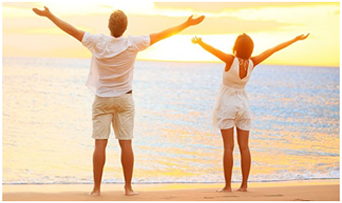 This is a fun and rewarding day of Heart Opening and Centring in Clifton Hill, Melbourne.

​You get to release stress, anxiety and depression, complete the events that have shaped your life, learn the lessons and release unfinished baggage so that you do not take it forward and instead you can begin anew,  feeling refreshed and ready to go.

This is a great opportunity to give yourself an emotional tune up. Emotional Clearing will be facilitated using meditations, personal reflection and Breathwork. 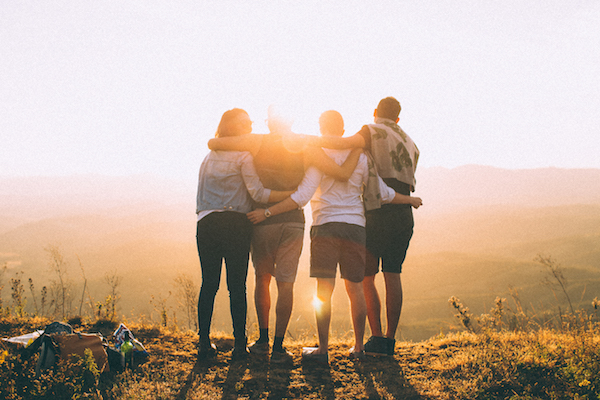 The fees for the day are ridiculous $47!

I normally charge $500 for a single session so this is a great offer!

PLUS – A RED HOT SENSATIONAL OFFER!
Bring a friend with you for just $3!

WHY AM I OFFERING THIS?

Because I TRULY want to support YOU and your friends in living YOUR LIFE FULLY!

AND because I really want to introduce you and your friends to the beauty and magic of connecting in the HEART.

And I want to have a FUN FILLED and HIGH ENERGY day.

I have been running  heart opening workshops for over 25 years and I have personally seen amazing things happen on the day.

Now is the best time to make a change! 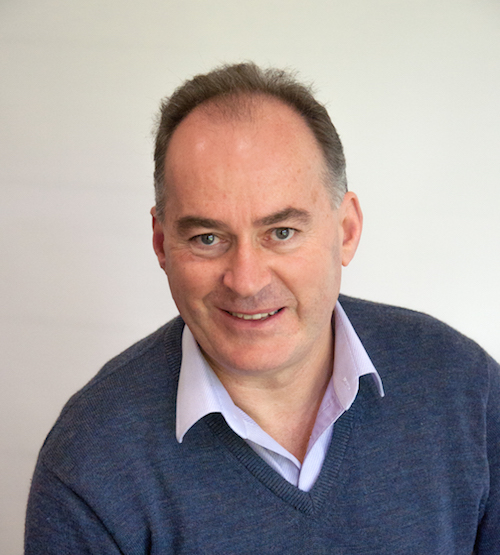 Nicholas was born into a 'struggling' middle class family. Born the third son of seven children, he clearly remembers being the forgotten middle child - he learnt about first things first and third things third. He discovered that life was hard. His daily ritual demanded that the he focus his concentration, push himself to the limit, and go for what he wanted. And that was just to get breakfast.

Nicholas has always had a passion for exploring human potential – As a child the neighbours would regularly ring his parents to let them know that he was scaling the roof of their two storey home.

He followed his father's and eldest brother Robert's footsteps through many years of pain and suffering with occasional flashes of ‘glory’ as a long distance athlete: He spent 5 years training at the Australian Institute of Sport in Canberra, running every day of the year covering up to 220 km per week. He didn’t reached the heights of his brother and had to settle for representing Australia in 4 World Championships in England, Portugal, Norway and France and running 2 hours 15 minutes for the marathon.

In 1985 he was involved in a tragic car accident, which led to chronic fatigue. In 1988 he attended a seminar on accessing 'the subconscious power of the mind'. He learnt to heal his body and release struggle from his life and started to run faster than ever - on less training.

He soon started assisting at the seminars and in 1992 he decided to follow his heart, making a career shift from working as an architect to teaching and facilitating personal transformation.

Nicholas specialises in resolving the feelings underlying issues that limit us. For the last 27 years he has taught meditation, breathing and relationship skills and works in conjunction with doctors and psychologists. His work has taken him around the world 3 times; He is author of ‘Keys to Emotional Mastery’, Founding President of the Australian Breathwork Foundation and Director of The Institute of Heart Intelligence.

Nicholas and his wife are enjoying the challenges of parenting their 2 teenage sons at their 7 acre retreat in the Dandenong Ranges Rainforest.

He is happy to be ‘On the 'right on track’ helping others heal pain, release struggle, come alive and thrive.

Nicholas de Castella has been featured on...